Sometimes it can feel like you have a tie to a place when everything you read or see seem to have a mention of it.

For me, that didn’t become obvious until I received an assignment to cover an Egypt travel story for Yahoo and ended up cruising up the Nile. 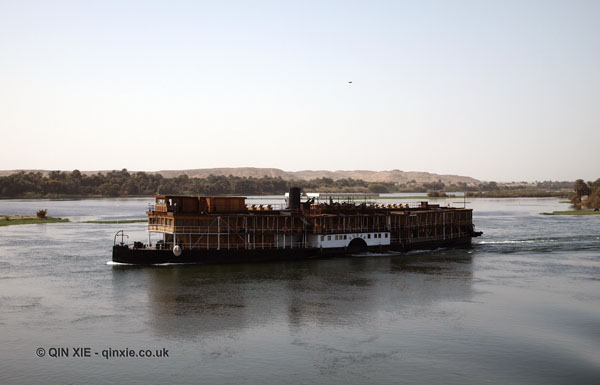 For months I had been catching up on reading, of books and articles that I should have read a long time ago. Egypt always seemed to appear.

From the vampire books of Anne Rice that I had picked up almost a decade ago to Catch 22 which had been on a reading list somewhere some time. Even in distant memories of epics I had read by Ovid, Virgil or Pliny, Egypt was there.

It was Death on the Nile that first drew me to the idea of taking a cruise up the Nile some four or five years ago. As a regular solo traveller, it wasn’t the most obvious destination or trip to go on your own. And indeed, it’s certainly more suited to group travel. Or at the very least, as a duo.

And yet, everything about Egypt spoke of a trip of a lifetime.

To start with, the trip isn’t cheap. Viking Cruises, who I travelled with through Discover Egypt, were offering cruises from £799. For an all-inclusive journey, this would be closer to £1,000. Then there’s the distance. From the UK it was some five hours of flight time from Heathrow to Luxor where many Nile cruises now start to avoid Cairo.

But really, what makes Egypt the trip of a lifetime, is the stories of history and culture you will gain of a nation that’s almost inconceivably old. The incredibly well-preserved temples and statues that you see are often quoted in terms of millenia rather than centuries for age. It’s really rather breathtaking when you consider how fleeting things are made to be nowadays. A building in China for example, might only be built to last a handful of years.

For five short days, I managed to take more than 600 photos. Even distilled, it’s hovering at a couple of hundred. That’s the reason why I decided to break down my Egypt posting to separate small snippets, starting with a few general photos from the Nile. I hope this will do some justice to the old world that I discovered.

Here is a snapshot of posts in the coming weeks:

7 thoughts on “Classic Egypt – a trip up the Nile” 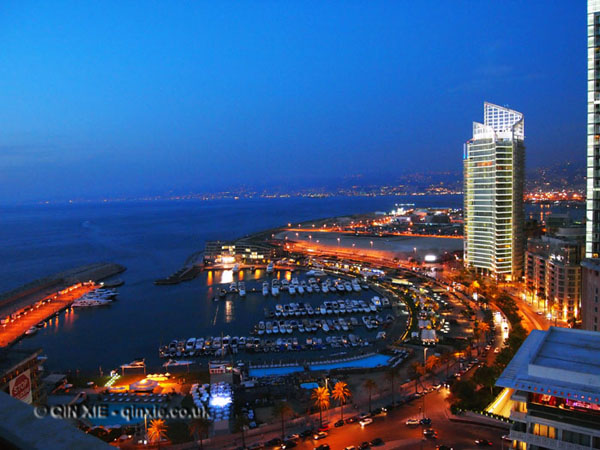 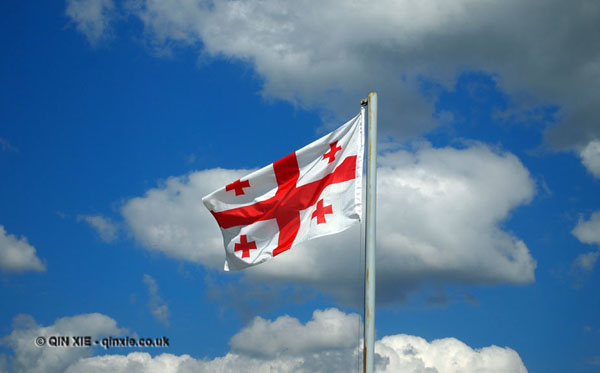 To Georgia, religion, wine and beyond