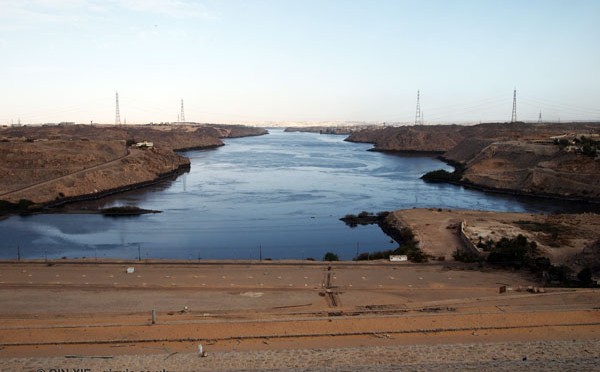 One of the distinguishing features about the Nile is that it flows from the south to the north. The other is that it has an indeterminable source.

One of the distinguishing features about the Nile is that it flows from the south to the north. The other is that it has an indeterminable source.

What is known is that summer rain over the peaks of the Ethiopian mountains contributes sufficiently towards the Nile water levels that by the time it reaches Egypt, it can gather enough force to turn into major flooding.

Historically, this flooding marked the ebb and flow of the lives of the Egyptians who lived by the river. Not only was the river a source of water, the flooding also left silt to fertilise the land.

The downside of the floods is the uncontrollable damage that it causes each time and the subsequent drought, until the floods of the following year.

Towards the end of the 1800s, Egypt started to build the first major dam, the low dam, at Aswan.

The aim was to control the flooding, and reserve enough water for use during the drought season. And later, it also generated electricity. 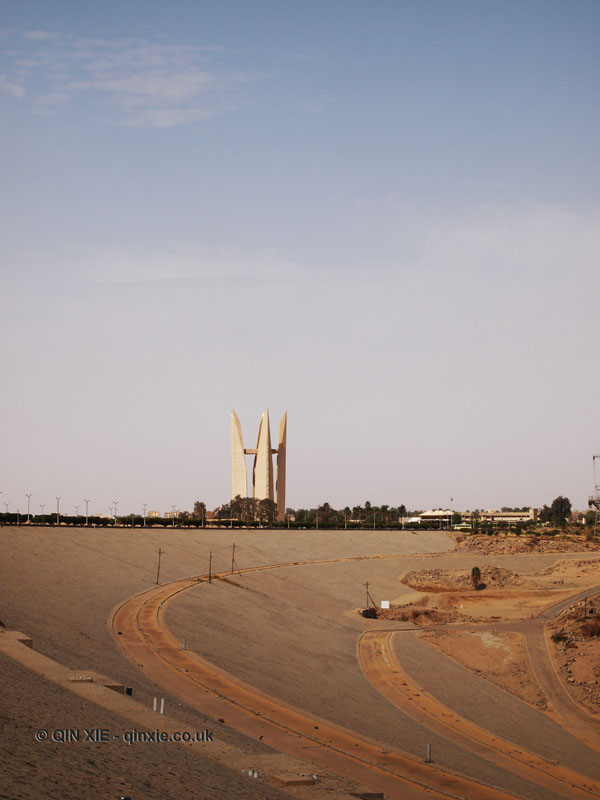 In the 1960s, with help from the Soviets, a new dam, the High Dam, was constructed further up the Nile. It was bigger than the Low Dam and offered further control over the waters. Better still, it generated even more electricity.

The result of the two dams was the formation of Lake Nasser, now a bit of a tourist spot. 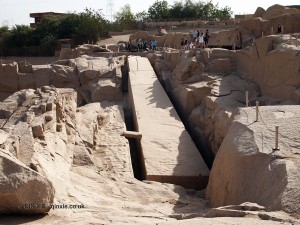 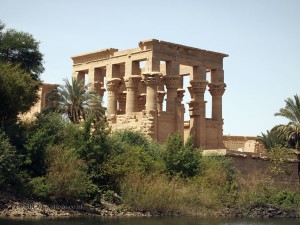 One thought on “The dams at Aswan”