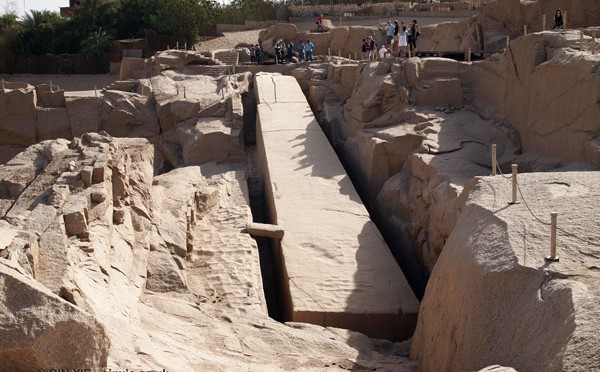 Commissioned by Queen Hatshepsut, the Unfinished Obelisk would have been the biggest obelisk in the world – if it had been completed.

Commissioned by Queen Hatshepsut, the Unfinished Obelisk would have been the biggest obelisk in the world – if it had been completed. 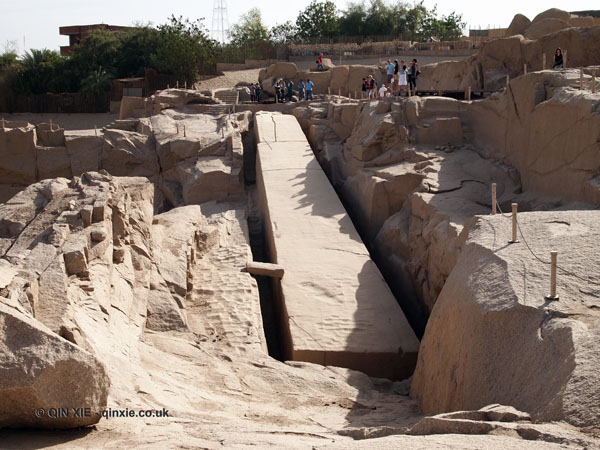 As fate would have it, the granitic structure cracked while it was being craved out of the bed rock. Further attempts to extract the obelisk, by carving out a smaller version, only led to more cracks in the stone column. As a result, the obelisk was abandoned and never completed.

As a historic site, it offered a wealth of clues to archeologists.

Through the marks left on the stone, the Unfinished Obelisk showed future generations how these giant columns were constructed – a painstaking process using a mix of wood, water and chisels. 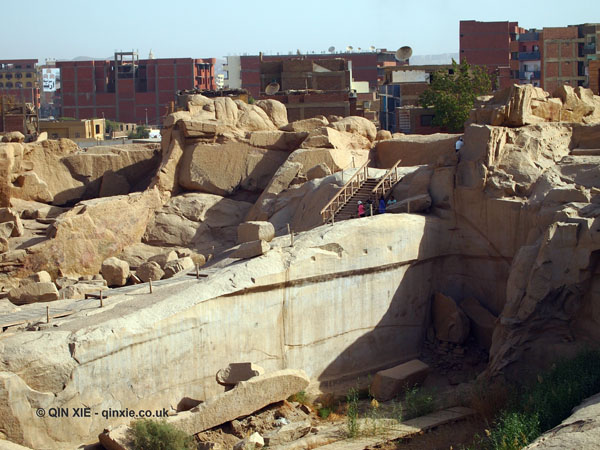 For tourists, with the help of a good guide, it can be an interesting stop. But it’s worth noting that beyond the Unfinished Obelisk, the site is essentially an abandoned quarry.

And as an open air museum, it’s also entirely unsheltered, making it a furnace under the baking heat of the Egyptian sun. 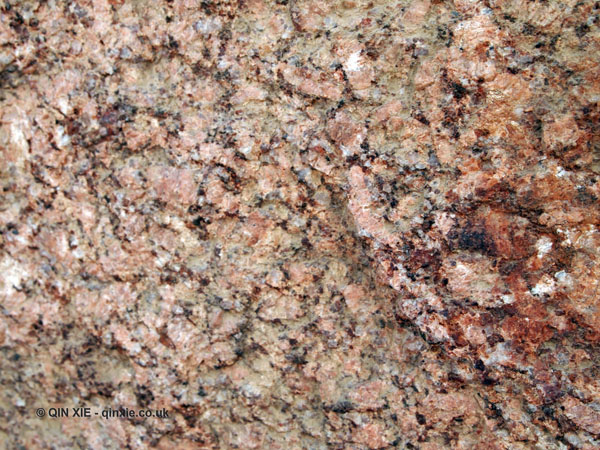 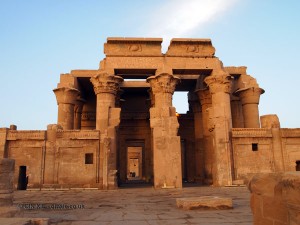 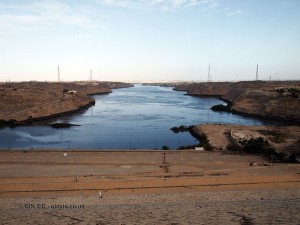 One thought on “Unfinished Obelisk, Aswan”