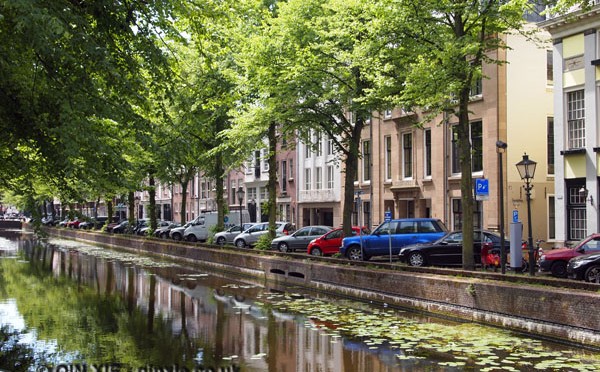 The canal courses through the city where the buildings are old and imposing. At the very heart, cycling is the only way to travel – it’s faster than being a pedestrian and the terrain is almost completely flat.

In many respects, The Hague reminded me of Oxford.

The canal courses through the city where the buildings are equal parts old and imposing. In its car-free centre, cycling is the only way to travel. And of course, it’s pivotal in the political sense too.

Politics aside, The Hague, as a travel destination, throws up some unexpected surprises.

It has a beach that few people can pronounce – Scheveningen; it’s home to the Escher museum; and it’s big on Indonesian food.

The few days I spent in The Hague was possibly the most relaxed I’ve ever been on a city break. It wasn’t a terribly busy city and there was just the right blend of food, drink and culture. 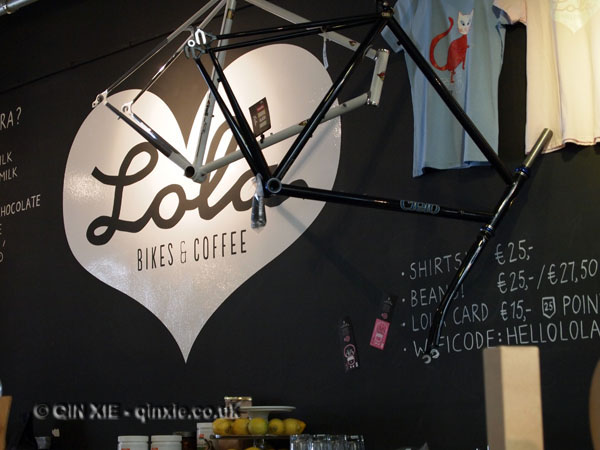 I did a cycling food tour around the city with Totzo!, who also loaned me the bike. It was the first time I’ve been on a non-stationary bike for about five years but the city made it so easy.

The city centre is for pedestrian and cyclists only so it felt safe. And given the flat terrain, it was an effortless ride. At coffee stops like Lola Bikes & Coffee, you can even park your bike inside. 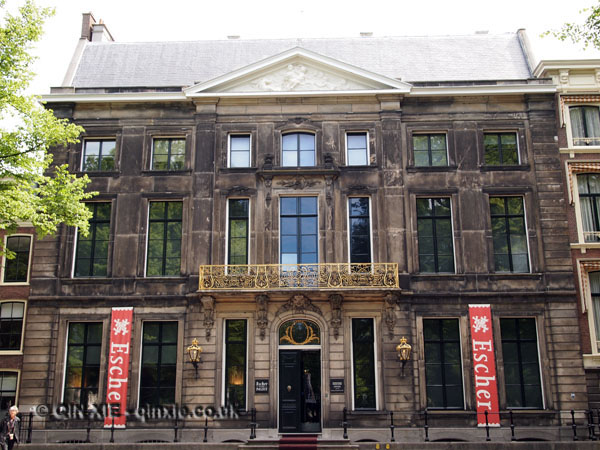 Given time, I think I’d like to have explored the city’s architecture a little more and made a visit to the Escher museum. Perhaps even commandeered a canal boat! There are so many possibilities.

The Dutch have this eccentric deadpan way of being funny, which is incredibly endearing.

Our cycle guide was like that but Fleur at Van Kleef, the city’s oldest jenever distillery, was even more so.

Like the Dutch humour, I found The Hague quite hard to place. I don’t know why but I just really liked it. Some how, in its cycling, coffee and characters, it forced me to slow down and enjoy. 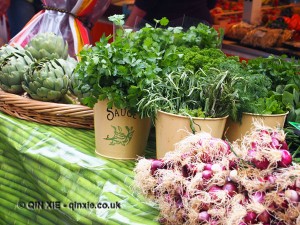 Previous post The best foods to try in Barcelona 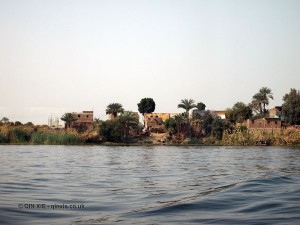 Next post Classic Egypt – a trip up the Nile

3 thoughts on “Slowing down in The Hague”