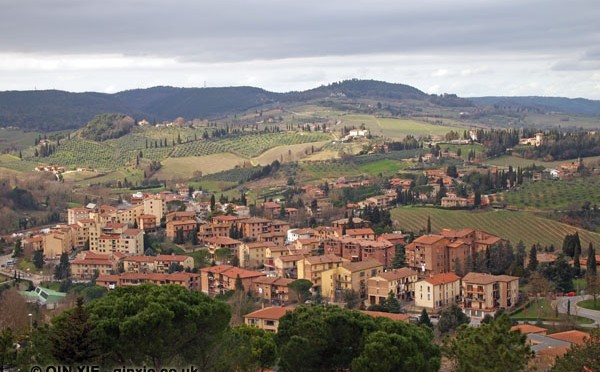 It was there, on that mapless exploration along a mud trail outside the town wall, that I encountered the most beautiful view of medieval Tuscany.

It was about this time last year that I was in Tuscany for the Anteprima di Toscana. I travelled through a few different regions, exploring great Tuscan appellations such as Brunello di Montalcino and Vino Nobile di Montepulciano.

It sounds incredible; and it was.

I got to see some amazing locations – more on that later – but the reality was that I spent a lot of time indoors, tasting through hundreds of powerful, tannic red wines based around the Sangiovese grape while the spring drizzled outside.

Many of the tasting rooms were white washed with few decorations, though perfectly lit for the study of wines.

In Florence for example, the Chianti Classico and Gran Selezione tasting took place in Stazione Leopolda, a renovated station warehouse. Black drapes covered the raw brick walls while rows of tasting tables flanked a central reservoir where perhaps a thousand bottles of wine were lined up, waiting to be tasted. And that’s just two days out of seven.

Is it starting to sound daunting?

There was one stop which made a wonderful interlude – the medieval town of San Gimignano. 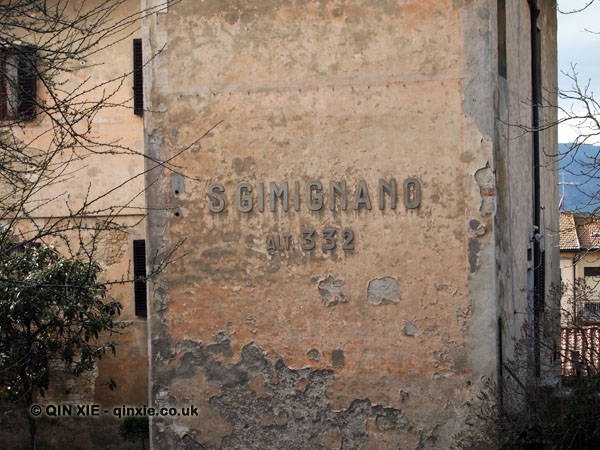 The little hilltop town of San Gimignano is no shrinking violet – it has UNESCO status as a medieval centre.

In fact, if you wanted to travel to the historic centre, you have to acquire a permit for your car. There’s a visitor’s tax too for overnight stays in its hotels. (I stayed in Villa San Paolo, a spa hotel just outside of the town)

Located in the province of Siena, it’s known for its historic towers and for its celebrated white wine, Vernaccia di San Gimignano. 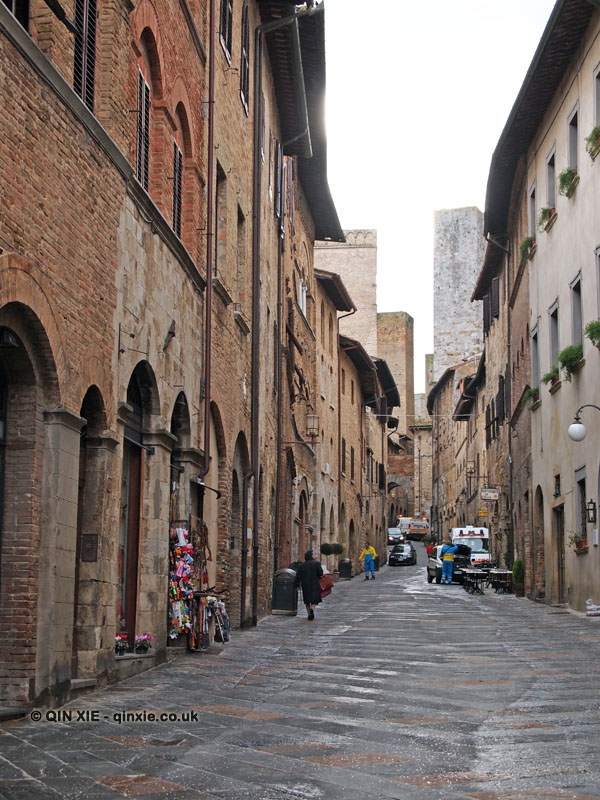 What made the short visit to San Gimignano so charming, aside from the immediate welcome of the majestic stone architecture and cobbled streets, was that the tasting was held in the Santa Chiara Museum.

There, surrounded by fine art and with a view out to the historic old town, I tasted its infamous wines. It was art on art.

It also helped, of course, that it was a change from the red wines that I had been accustomed to tasting for the rest of the week.

A second and separate masterclass was held in Palazzo Comunal, or Palazzo del Popolo, where impressively grand frescoes decorated the ceiling.

And this is the thing, the best spaces of the town were used for the tastings and, in turn, it felt like the whole town rallied for its wines. 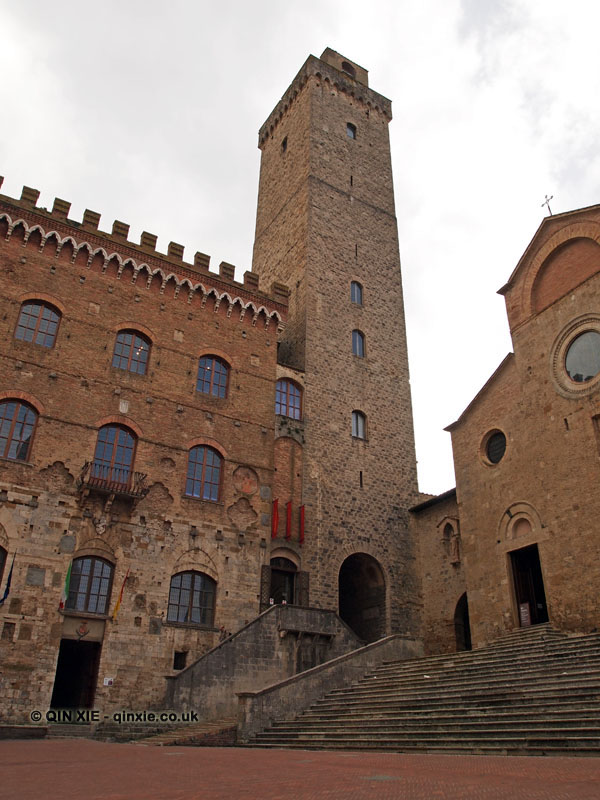 I had to steal away for an hour or so to stroll through its winding paths, to see all those wonderfully romantic structures up close.

I walked to the Duomo and then to the alleys beyond. It was there, on that mapless exploration along a mud trail outside the town wall, that I encountered the most beautiful view of medieval Tuscany.

It was almost magical. 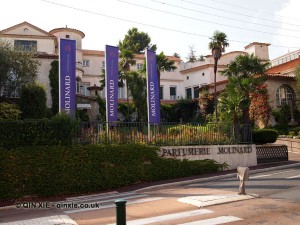 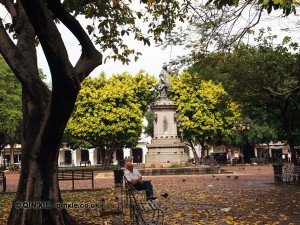 Next post Santo Domingo, a city of American firsts

One thought on “Meandering through San Gimignano, Italy”