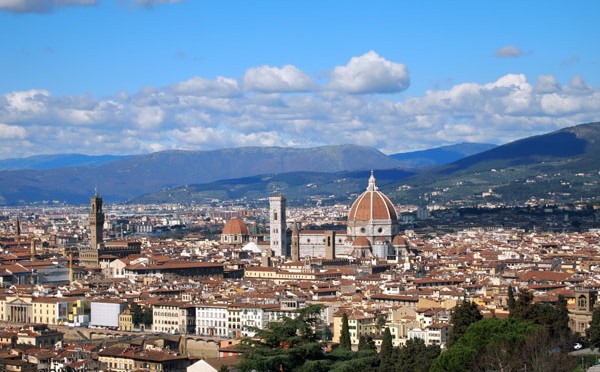 Florence was as beautiful as it could have been.

It’s just crept into March and I’m becoming painfully aware how quickly time has moved since this year began. In the early moments of January, I made a silent promise to keep up with blogging, which I haven’t always been able to.

Mostly, I think it’s the images because the words come easy.

But finding a little time in the dead of the night, I finally sorted the photos from one of my recent trips – Florence.

I stopped in Florence after Anteprima di Toscana (you can read one of my pieces for Yahoo here) and spent a couple of days in the beautiful Renaissance city.

When I was in Abruzzo last year, I wrote about how it was a terrible shame that the stunning Italian architecture had been left to ruins. It was something that was happening throughout Italy in fact (you can read my piece about the phenomena for CNN here).

Florence was just the opposite. 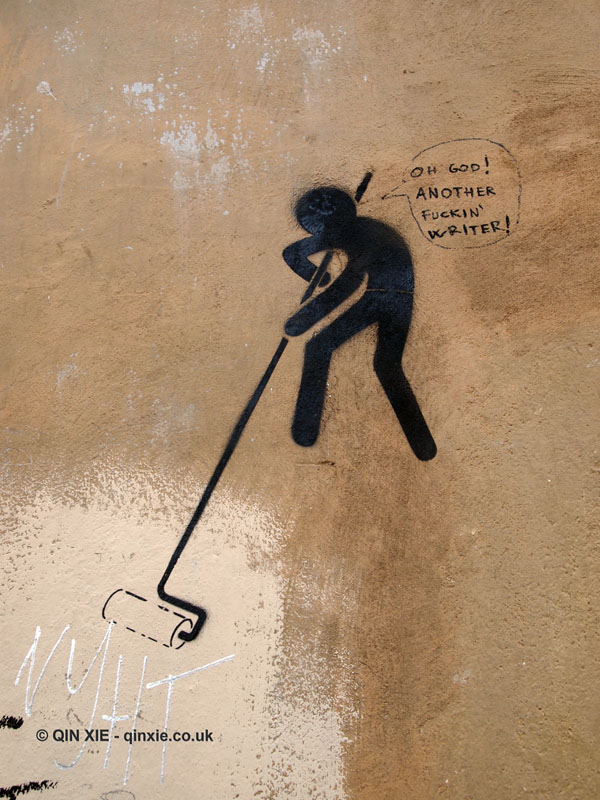 There seem to be a constant stream of restoration work and in the rare sunshine of a February spring, it seemed that Florence was having its own Renaissance.

Florence was as beautiful as it could have been.

But hey, see for yourself: 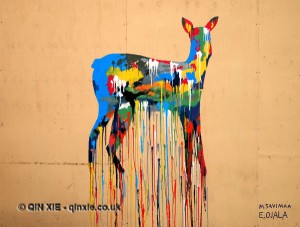 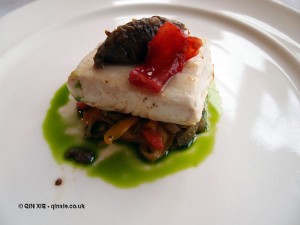 2 thoughts on “Florence, the perfect Renaissance”