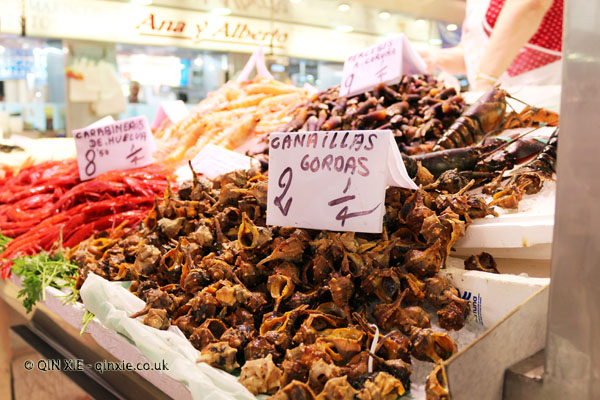 Every self-respecting “foodie destination” likes to promote its food markets. It’s natural since much of what we eat is inspired by the ingredients around us.

When you visit these places on a gourmet-centric trip, you invariably get dragged around them. To marvel at how incredible they are; to gawp at how they’re bursting at the seams with food; to learn how locals shop here everyday and it’s just a way of life.

While some are indeed impressive, others offer little to the keen traveller. At least, nothing more than what you might find at home or just about every corner of the world.

Let’s be honest, if you’re visiting a new destination and you’re short on time, every location you visit should be worthwhile. So unless you’ve rented a self-catered apartment in the city, why would you want to visit a market that only sold produce?

With that in mind, here are some of the food markets that have inspired me.

Toronto’s St Lawrence Food Market frequently tops the list for being one of the best in the world and it’s not surprising.

The space is huge and there’s plenty to see, taste and buy.

Of course, the locals go in for the fresh produce but there are also people working nearby who might pop in for lunch.

Unlike many of the markets I’ve been to, there are actually plenty of places to sit in St Lawrence Food Market so you can buy cooked food there and enjoy a budget-friendly lunch instead of eating in a restaurant.

The diverse offering includes everything from Argentinian empanadas to Polish perogies. But, perhaps its best-known dish is pea-meal bacon – a Toronto classic.

There are lots of souvenir-friendly products too.

One of the things that I would recommend is the mustard.

Canada produces a significant portion of the world’s mustard and you can get some of the locally produced brands, like Kozliks, at the market.

I’ve been to Mercado Central twice – during separate trips to Valencia – and I’ve been equally impressed both times. It stocks more produce than anything else but there’s a huge array of delectable stuff to choose from.

The range of produce was what impressed me the most. Ingredients that are normally only available to chefs in London are readily available for the public to buy. You can actually imagine chefs shopping here in real life, and not just on TV.

For example, one stall sold fresh sea weed while another offered dried shark. There’s a good selection of everyday stuff, too.

Gawking at the range of produce aside, there are also plenty of places to eat. In particular, it’s worth looking out for Ricard Camarena’s outpost at the market.

I stayed in a hotel on my first visit to Valencia so I could only explore but on my second trip, I booked an Airbnb apartment (I stayed here, and I’d highly recommend it) so I could buy stuff to cook with.

The market in St George, Grenada, is considerably smaller than the other places mentioned in this post.

In terms of the range of produce, it certainly doesn’t compare.

However, if you wanted to source spices typical of the Caribbean, there is nowhere better. Think everything from nutmeg and clove to cinnamon and mace.

Plus, if you wanted to tuck into some of the local fare, there are also plenty of options available. And even better, you could get fresh coconut water – from an actual coconut – to wash it all down with.

When I visited it in 2014, it had recently been revamped so it looked incredibly new.

I found the market very typical of northern Europe – there is a huge selection of cheeses, preserves, cured meats and breads. In some respects, this is also its downside as the variety is limited.

That said, you will still find some ingredients that you won’t find in many other places – like a whole suckling pig for example.

And if you’re stopping for lunch, there are a couple of delis with seating where you can enjoy some simple Nordic fare with a glass or two of wine. Just be warned, it won’t be cheap.

Other ones of note

This is by no means an exhaustive list of the best food markets.

I know from my personal travels that sometimes a visit is just a snatched two-minute walk-around.

But while I didn’t have the opportunity to take photos, here are a couple of others that I would recommend: 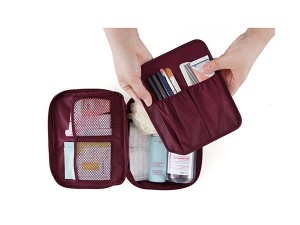 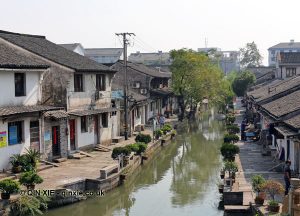 One thought on “The food markets every traveller should visit”