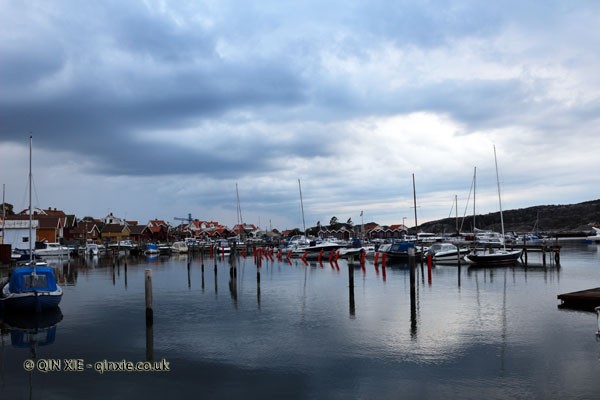 On a surprisingly warm weekend in October this year, I took my mother for a short break to Bohuslän in West Sweden.

It’s a part of the country that I hadn’t visited before and the promise of good food and rugged coastline had long piqued my interest.

But it was the offer of a three-day break for just under £150 per person that really got me there (we booked with British Airways, and the deal included hotel and accommodation).

About two hours after leaving London Heathrow, we were in Gothenburg and checked into the Scandic Hotel in the middle of the city.

Although the original plan was to stay in the city for the full three days, we had the opportunity to drive along the coastline and explore some of the islands in West Sweden. And with a sense of adventure, we took to the road.

I actually wrote about my journey for MailOnline so I wanted to share instead my brilliant itinerary, organised for me by West Sweden Tourism Board, for those that want to recreate the journey.

It also gives me an opportunity to share a few more snaps from the trip.

PS. I’ve reproduced the most important parts and my notes and comments are in italics

09.00 Pick up car at Hertz located at Gothenburg Central station near train track 13 and drive to Marstrand (45 minutes).

I had a very roomy automatic Volvo (so it’s easier for driving on the other side of the road) with a built-in GPS that was very helpful in alerting me to changes in the speed limit on the road as well as where the cameras were. 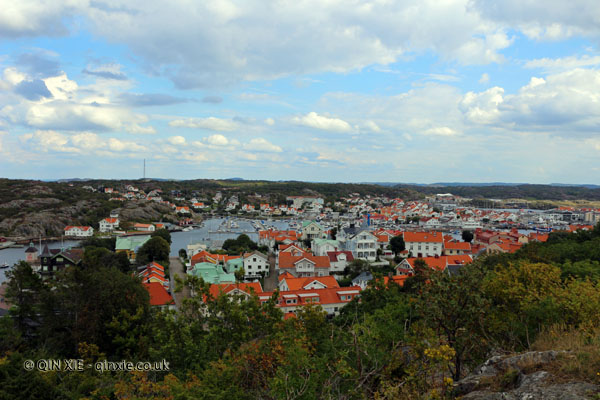 Marstrand is well-known for the sail boats and in the summer, the port is very busy.

There are several restaurants, bars and shops on the island and there are some charming, colourful wooden houses.

In the good old days, it was popular with the wealthy and royal.

Take E6 north towards Oslo. Exit at Marstrand and follow the signs. Continue on this road until you get into the Marstrand village. Drive through the village until you see the harbour and the ferry.

There’s plenty of parking spots in the area – the GPS was very useful for finding those. A couple of hours, which is all you need, is only a few Swedish Kronas (SEK). 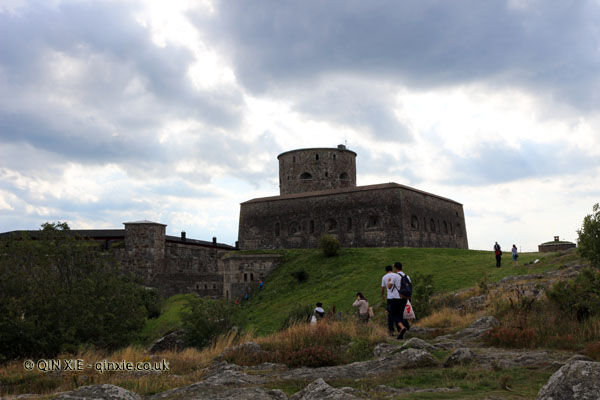 You can only reach the island by boat and the tickets are sold at the shop right next to the harbour. Again, a return ticket is just a few SEKs.

I saw some people bringing picnics to enjoy on the island, which is a really good idea if you’re picky about what you eat or just want to enjoy exploring the wild terrain.

There’s a good, short hike towards the back of the island, which is well worth it for the view and to get away from the crowds. 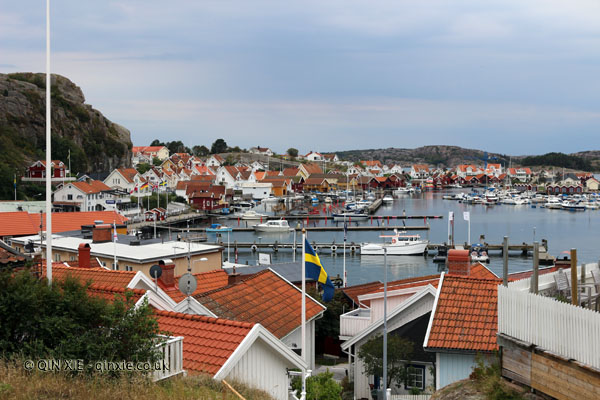 Fjällbacka is a small fishing village located in Bohuslän. The town dates back to the 17th century and got its name from the great mountain, which characterises the village.

The village is a popular summer destination with cobblestone streets, cute shops, bustling cafés and a good selection of restaurants serving up the famous west coast fish and shellfish.

Fjällbacka is also home to Swedish crime novelist Camilla Läckberg and iconic actress Ingrid Bergman who use to spend her summers in Fjällbacka and in her summer-house on Dannholmen Island.

Don’t miss the stunning view from Vetteberget over the village and the archipelago. 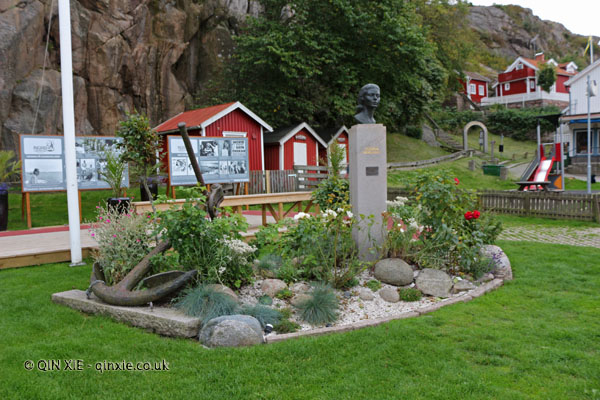 After a short coffee break (much needed after the drive), I went on a guided tour, in English, around Fjällbacka with Kustguiden.

It was themed around Camilla Läckberg and Ingrid Bergman but you also get an opportunity to learn about the history of the village.

Grebbestad is one of Bohuslän’s most popular villages. 90% of Sweden’s oyster comes from Grebbestad.

Look out for a yellow and brown boathouse – the address didn’t appear on my map. 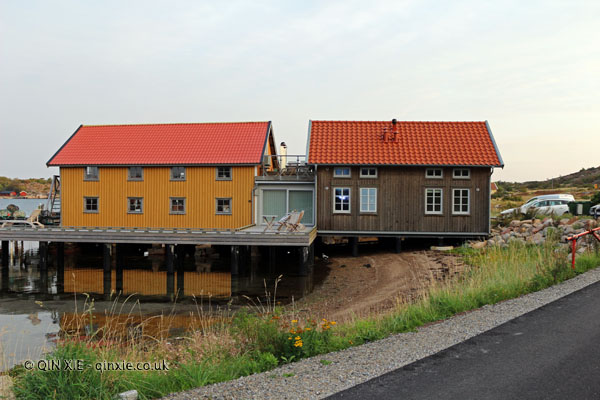 I stayed at Everts Sjöbod, a boathouse dating back to the 1800s, which has been recently renovated with 6 rooms. I was supposed to go on an “oyster safari” but sadly it didn’t happen because the weather ended up being too bad.

However, the stripped back rooms were really comfortable and there was a seafood feast waiting for us – and a kitchen to cook in if we needed it.

Breakfast and check out at Everts Sjöbod. 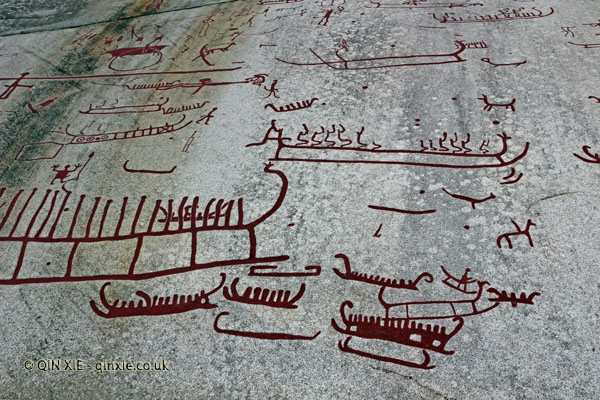 Vitlycke Museum is the information and knowledge centre for the UNESCO World Heritage Tanum’s rock carvings that dates back to the Iron Age.

There are exhibitions, a rebuilt Bronze Age Farm, slide shows, stores and cafés at the museum.

There are always plenty of activities, especially family orientated ones, when the museum is open but even when it’s closed, you will still be able to visit the rock carvings. 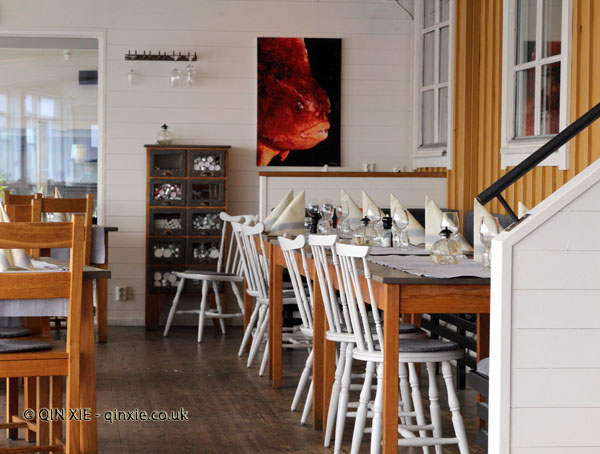 Klädesholmen, also called the Herring Island, has strong ties to the fish.

People on the island have carefully maintained and developed the herring culture over generations. The island was a centre for the herring industry and it remains so today.

You will find a black floating building on the right hand side when you pass the bridge to Klädesholmen.

The restaurant Salt & Sill, which means Salt & Herring, is located at Klädesholmen and has been accredited in the Taste of West Sweden award.

I had a really nice lunch here. There’s plenty of herrings to eat but also other seafood dishes. It’s also a hotel and deli. 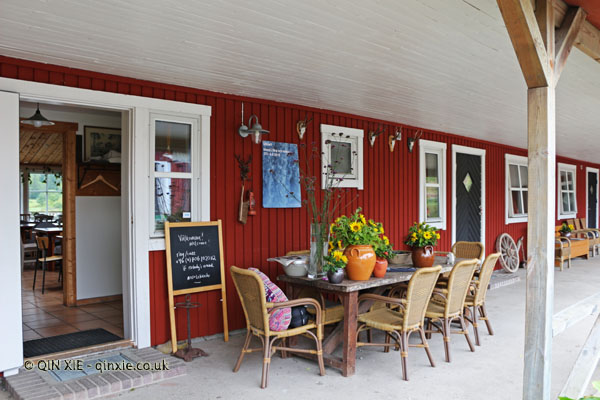 The Lekanders have owned the farm at Tyfta Östergård since 1652 and it’s now been in the family for nine generations.

At the farm, they grow strawberries, raspberries and blackcurrants.

Follow route169 in the direction of Stensungsund. Follow the signs to Lekanders Bär & Boende, located near Tyfta.

I met with several members of the Lekanders family as part of the new Meet the Swedes initiative. It’s a way for people to meet the locals and learn about their lives.

We went on a short hike and foraged berries and mushrooms but there are also other activities available.

The End, sort of

If your journey, like mine, ends here then drive back to E6. Go south towards Göteborg. Follow the signs to route 40 towards Jönköping and the plane symbol. Exit at Landvetter flygplats.

But if you are in town for more than 48 hours, do check out some of the other things you could do in West Sweden here: www.vastsverige.com/en/West-Sweden 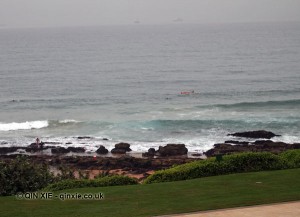 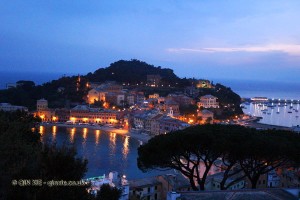