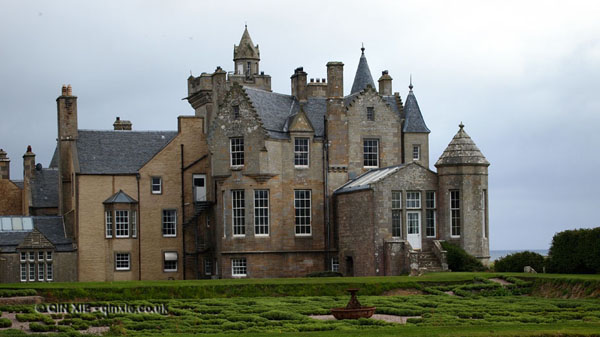 As temperatures slide towards the single figures, my mind turned back to my time at the world’s most northerly castle hotel, a place I was very sorry to leave.

November is the time of the year when weekends in the country mean hunting for chestnuts to roast over the open fire, where the drink of choice is sloe gin and all thoughts turn to Christmas. And as temperatures slide towards the single figures, my mind turned back to my time at the world’s most northerly castle hotel, a place I was very sorry to leave. 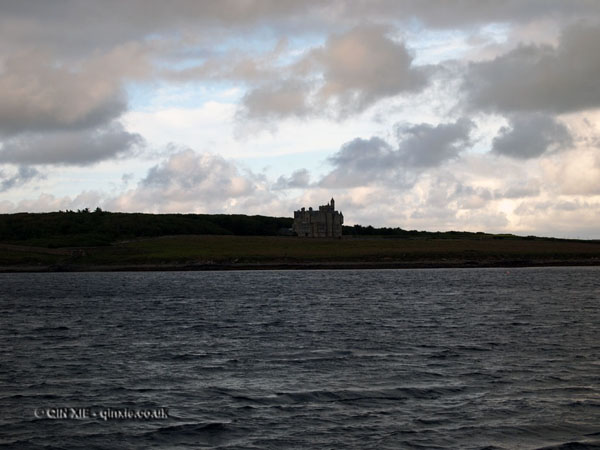 Nestled on the Orkney Island of Shapinsay, Balfour is first and foremost a private home. But at certain times of the year, when its generous owners are elsewhere in the world, Balfour is opened up as a hotel, a shooting lodge and occasional dining room for all who care to discover this gem. 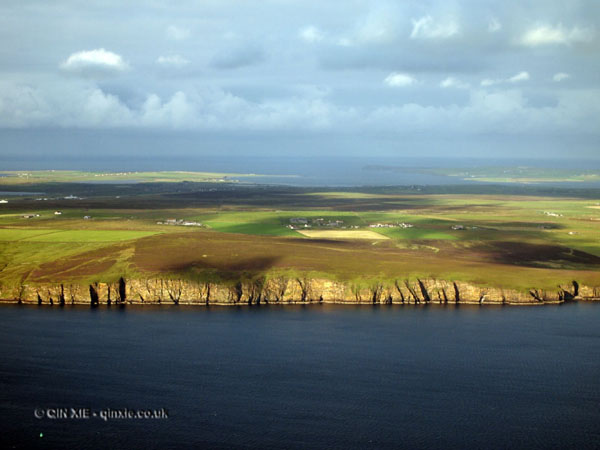 First built in the 1840s, the castle, designed by David Bryce and commissioned by David Balfour, incorporated the original Balfour family home, Cliffdale, which was extended to include a gatehouse and gardens. After many generations with the Balfours, the castle was passed to the Zawadskis who maintained and transformed it into a country hotel and shooting estate. The current owners purchased it in early 2009, and started the slow and delicate process of restoring the castle to its former glory.

Despite the enormous ongoing restoration project, the castle offered everything that a guest needed to feel more than at home. Filled with much of its original and beautifully restored antiques, Balfour boasts all the modern comforts too.

The spacious, chandelier-adorned rooms have sleigh-like beds, hot running water and bathrooms decorated with hand-painted wallpaper. The plush, pristinely cream carpeting made me wonder if I was the first person to have ever set foot in the rooms. The alcove windows offered grand views of the landscaped garden and the islands across the strait. And like all stately homes, each room has its own unique, quirky character. Mine had perhaps the most modern 18th century bathroom.

Time seems to stand still a little on Shapinsay, allowing ample time for one to reflect on what one wants and doesn’t want in life. Perhaps that’s why there’s room by the kitchen garden for a potential artist’s studio. Meanwhile, the only TV in the castle is the one projected onto a screen, offering cinema, golf simulation and console games as entertainment. Then there’s the Steinway upright in the drawing room, the masseuse on site or the castle’s picturesque grounds to explore. But after a long day learning about the history of the Orkney Islands and visiting Highland Park, all I wanted to do was sup a dram by the fire in the library. It’s unbeatably cosy.

The food was also one of the reasons why Balfour appealed so. All the meticulously prepared meals were created in the ultra modern kitchen of the castle by award winning Chef, Jean-Baptiste Bady. Jams made from the fruits of its kitchen garden accompanied breakfast and flowers from the same garnished dinner. The velveteen squash soup served one time at lunch is still firmly embedded in my mind. A fine selection of wines, from the castle’s temperature controlled cellar, accompanied the meals to perfection.

Of course that was all in the summer when the sun shone, the grass crisply green and the sea pure crystal navy. Now the sun is about 30 degrees lower, the grass hides under a thick carpet of fallen leaves and the sea is nowhere to be found in central London. But no matter how frosty the winter, Balfour Castle, a home away from home, will always stoke the embers to warm my heart.

Here are some photos from Orkney Islands: 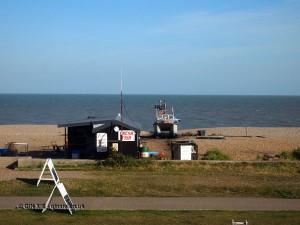 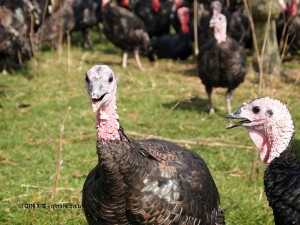 Next post Down on the Copas Traditional Turkey Farm