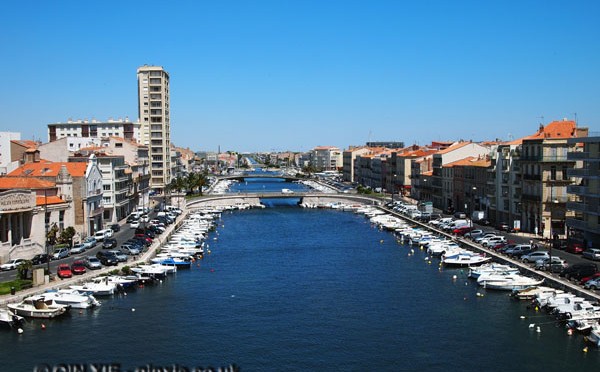 As the early morning sun slowly ascended, the light flickered and shimmered until it became a perfect beam, reflected by the mirror of the Setois canal into my hotel room at Hôtel de Paris.

Sète was hot. Almost too hot. Even for July.

As the early morning sun slowly ascended, the light flickered and shimmered until it became a perfect beam, reflected by the mirror of the Setois canal into my hotel room at Hôtel de Paris. Without the air conditioning, the temperature would be approaching unbearable.

But in spite of this, Sète was beautiful.

A sun-stroke inducing boat ride along the canal revealed waterways that were comparable to Venice. Motor boats, sail boats and even row boats lined both sides. The pristine water welcomed the children, and indeed the adults, to dive right in. In the heat, temptation was strong. 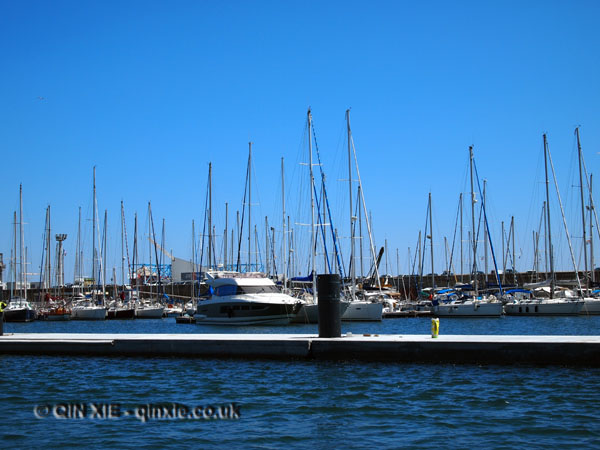 The food was simple. Seafood was plentiful but the cuisine was not refined. A quick browse on Michelin revealed one star awarded to a restaurant by the name of La Coquerie. Satiated with tielle, a local seafood pie comprised of pimento, squid and tomato, I made a meal of brioche and rouille instead. The rouille was originally intended for the bourride, a fish stew akin to bouillabasse, but seemed equally good with the brioche. 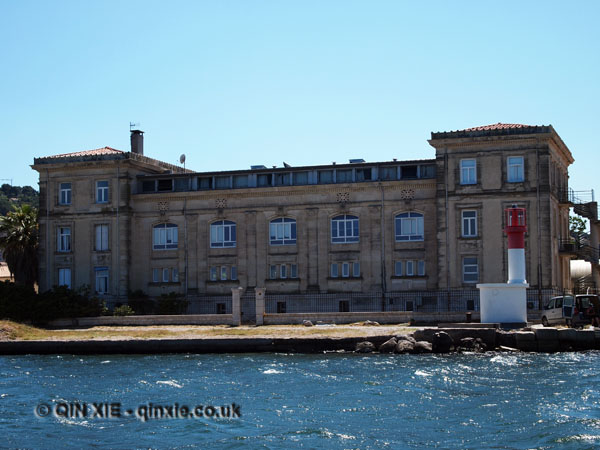 The most surprising thing about Sète was how art had found a home there. A collector and dealer by the name of Martin based himself on the commune and dealt, almost exclusively, with artists from China. One such artist was Liu Bolin, an artist who specialises in blending in and who’s normally represented by Galeri Paris-Beijing. 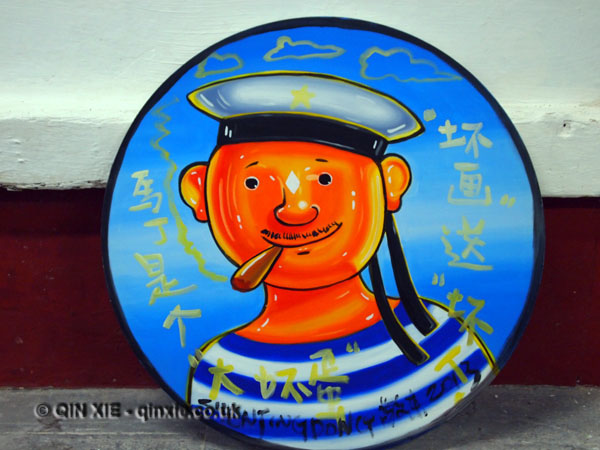 Life is slow in Sète.

Aside from the Worldwide Festival (which will soon find home in London as the Festival Sud de France), there isn’t really much to do except to simply kickback and relax. But if you’re looking for joie de vivre, you’ve found it. 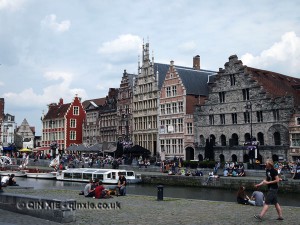 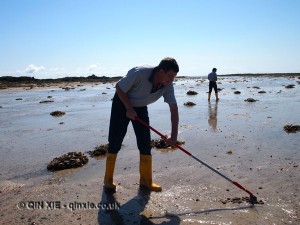