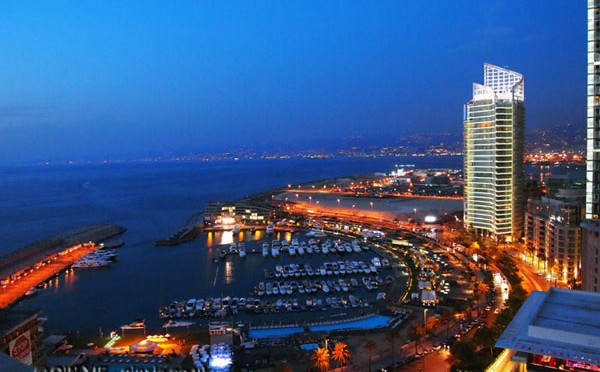 The thing about Beirut – it gets pretty uncomfortable. When you walk along the streets of the old city, there are bullet marks in the buildings and disrepair following bombings.

Like many Middle Eastern countries, Lebanon is a heady mix of the traditional and the modern.

Its capital, Beirut, is open for nightly cavourts in the city’s many superclubs. Its youth parties the night away without a care. Downtown is filled with the most luxurious shops and the hippest international restaurants.

It could be the new Monaco – if it, and its neighbours, found greater political stability.

The flipside is a conservative society. The city’s mosque and important political sites still have extremely strict restrictions on dress and conduct. Police barriers are set up all over the city, keeping check. Graffiti across the city speaks of underlying conflict.

That’s the thing about Beirut – it gets pretty uncomfortable. When you walk along the streets of the old city, there are bullet marks in the buildings and disrepair following bombings. And yet, if you walk further in, beyond the façade, things begin to look idyllic. Little courtyards are filled with greenery. People smoke shisha and play backgammon after dinner.

Oh of course, let’s not forget the Lebanese food. It is something. Simple, shareable and totally delicious.

There’s no doubt that it’s a city of sharp contrasts, but then that’s the beauty of it. That’s what makes you fall in love with.

Check out my Beirut travel guide for Bon Vivant

Read my recommendations for Beirut food stops on Yahoo

And a selection of photos from the iconic Phoenicia Hotel

If you head out of the city, there’s also an ancient site worth going to.

It’s believed to have been occupied as far back as 7,000BC, perhaps further. Today it’s the site of historical ruins as well as charming old streets. There’s perhaps little to see but it’s a slice of history. 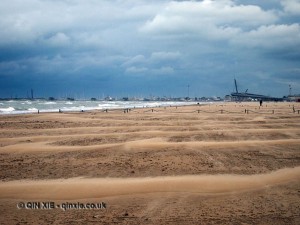 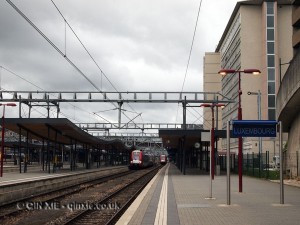 One thought on “Beirut – sharp contrasts to fall in love”