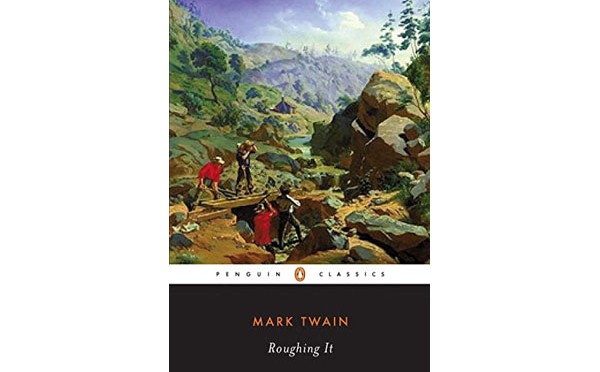 I find it really hard to get into travel literature.

Perhaps it’s because the author is living somewhere I want to visit and narrating their life with the vocabulary of a monosyllabic dullard.

Perhaps the tone is betraying its genre with overly preachy prose about some political/ethical/environmental thing or other.

Or perhaps it’s because it just reads too much like a dried out textbook for the needy.

Whatever the reason, it makes a grating read.

Oh I’ve read Peter Mayle’s A Year in Provence. It provided amusement. Until something more interesting came along, which in the French Riviera, where I was living at the time, often did.

OK, that’s a bit mean because Mayle has more books on me but you catch my drift.

Lately, I’ve been listening to the audio book for Roughing It by Mark Twain*. I know, it’s a bit like cheating except I’m saving a lot of time and my eyes.

Published in 1872, it is so incredibly out of touch with time now that it reads (sounds) like fiction, which I guess it sort of is, except the characters you meet and the things that happen are so believable. Though maybe I’m too gullible and you should take the facts with a pinch of salt too.

But as far as travel literature goes, it not only inspires me to visit the places that Twain talks about but it also inspires me to talk about the book.

Roughing It sounds like it should be a gritty, sorrowful tale but instead, it is every bit the witty genius.

I travelled with Twain into the Nevada mining country, earned and lost millions without money ever changing hands, met the Mormons of Salt Lake City, moved on to San Francisco, ventured to Hawaii and beyond and then it’s full circle back to New York. All while having breakfast at home in London.

But isn’t that sense of adventure why we travel? It is at least the reason why I’ve always wanted to go to Papua New Guinea and later, Darien Gap.

Back in my London home/office, I can only say that I wish I could sprinkle humour as Twain does, and transport readers to destinations, with words, in ways that a thousand pictures can’t. 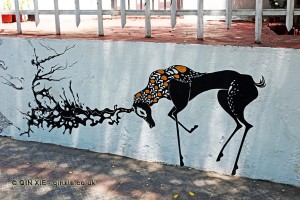 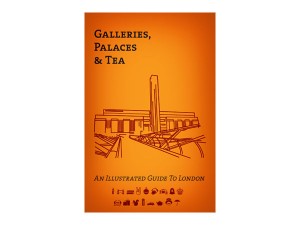 One thought on “Roughing It by Mark Twain, the ultimate vagabond’s book?”