You are here
Home > Beyond travel > Gear > Travel preparations: Becoming a packing pro

I will admit it: I am truly awful at packing. It’s the sort of thing that should take minutes but it just takes me hours.

When I first started travelling and packing for myself, I would always forget something. Usually, it was my toothbrush and, at one point, I had four on the go because I had to buy replacements once I’ve reached my destination so many times.

But even when I started travelling more regularly, I was still having issues.

Mostly, it’s because I struggle to decide on what to take with me so I spend ages dumping the contents of my wardrobe onto my bed and then putting it all back. And then there’s the paranoia that I have forgotten something so I end up getting distracted while looking up pre-made packing lists.

It happens to me on every trip and it’s extremely time-consuming.

Lately though, I feel like I’ve finally got it together. I can’t say that I’m a pro at packing yet but at least I’ve got a system that’s helped me cut the time I need for packing down from several hours to an hour and half max (long haul).

So, if you find packing an issue, this little guide might help. 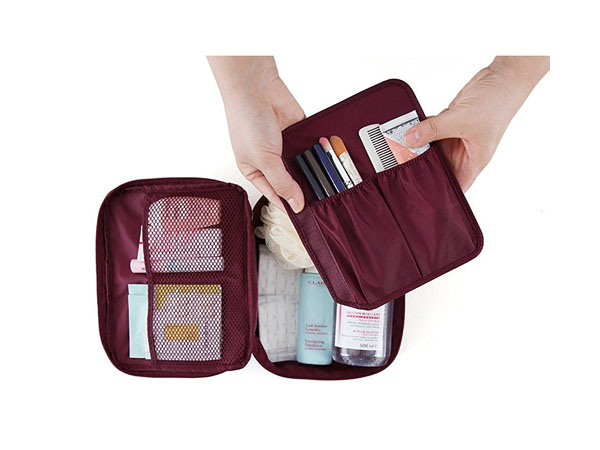 Alright, so I don’t really travel enough to justify a go-bag but I find it helps me get ready quicker.

My go bag is filled solely with toiletries. It’s a pared down version of the selection I use at home and the individual bottles are usually under 100ml so I can just take it through security checks without thinking about it.

To make things lighter, I also tend to save bottles that are almost finished to take in my go bag. It contains these items as a base and then I build on it depending on whether I’m travelling to somewhere hot or where sanitation might be an issue.

You may have noticed that I don’t have any make up in this kit – that’s because I always pack it on the day. In the morning before I leave, I would do my make up and as I finish using each item, I would add them to the make up pouch and put it in my bag.

This year, in a bid to be more organised, I’ve actually bought a toiletries bag (pictured above), which I’m hoping will help me become more organised. So far, so good. 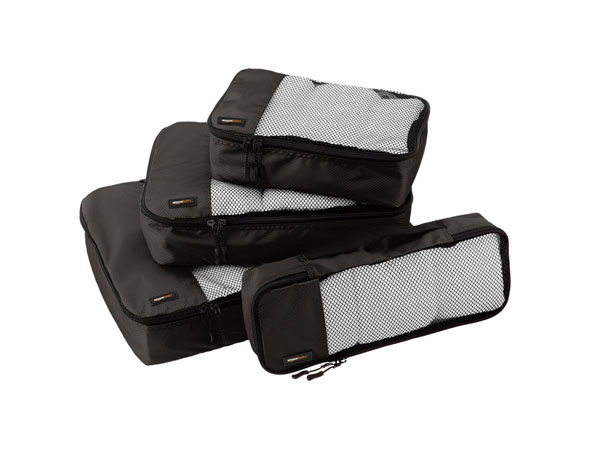 I’ve watched so many packing tips videos that I felt inspired to buy some packing cubes for a long haul (two weeks or so to Australia) trip this year.

If you haven’t seen them already, they’re basically zippable bags that become cubes when fully filled.

I was a little sceptical at first – after all, you’re putting the same amount of stuff into the same amount of space. But what I found was that having different ‘cubes’, and mentally separating them into categories, helped me compartmentalise everything.

There’s plenty to choose from but after trawling through the online reviews, I bought a pack of four Amazon Basics ones.

They were certainly not the cheapest ones or the ones with the best reviews but they came in a pack of assorted sizes and, having bought Amazon Basics stuff before, I decided the quality was going to be pretty good.

For my trip, I used the slim one for underwear and socks, the small rectangular cube for t-shirts and tops and the slightly larger cube for my dresses, shorts and jeans.

I also took the biggest sized one although honestly, by the time I got back, I couldn’t remember what I had used it for because everything ended up being repacked. 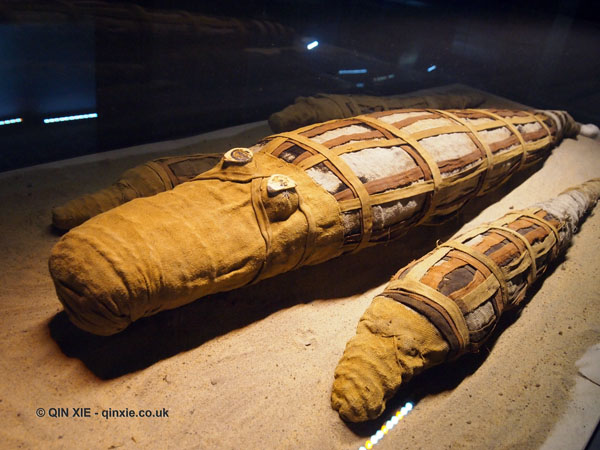 Another tip from the pros is to roll your clothes up (though perhaps not quite like a mummified crocodile).

It’s easier with a packing cube because the items don’t unroll in a small space and the technique works well with t-shirts and is a bit fiddly with underwear. If you don’t have packing cubes, having elastic bands to secure the roll also works but it can be a bit more time consuming.

I’m not entirely sure how much actual space is saved by me rolling things up, but it certainly made my suitcase more organised than usual.

One thing to bear in mind though is that there’s not much room for compression if you do roll things up. I always have to bring things back from my trips – usually leaflets and papers, which means I always make sure there’s some extra space in my luggage.

It also doesn’t do so well for bulkier items like jeans and jumpers – they just end up being huge lumps. For these, I’d still recommend just folding them and then laying them on top of your other items.

So, what you really want is a simple packing list. Well, here’s my basic version for a shorthaul trip for up to three days, which can be amended according to the seasons and length of trip:

One thought on “Travel preparations: Becoming a packing pro” 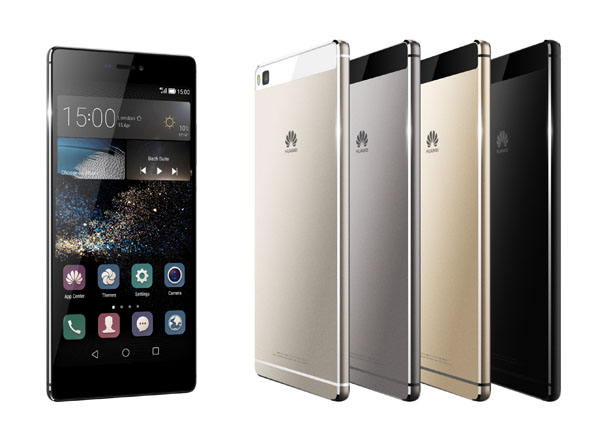 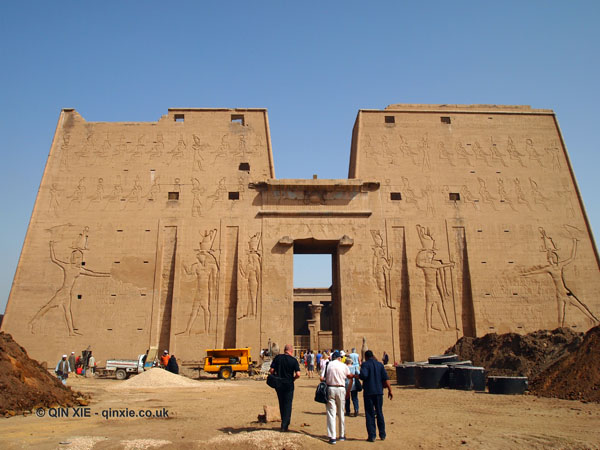