I fell in love with whisky in Scotland.

It was the time, mid-summer, and the place, a remote castle on Shapinsay in the Orkney Islands.

There was something surreal about being on an island in the summer where the temperature barely made it past the tens but the sun shone and the water was pristine. It would have been tropical, if it hadn’t been so wintry. A hint of melancholy lingered in the air.

Beside the fire place in the library, a wee dram with a little ice turned into another and another. A lightly saline Scapa 12yo was the choice. Somehow, it, and the world, was put to right. 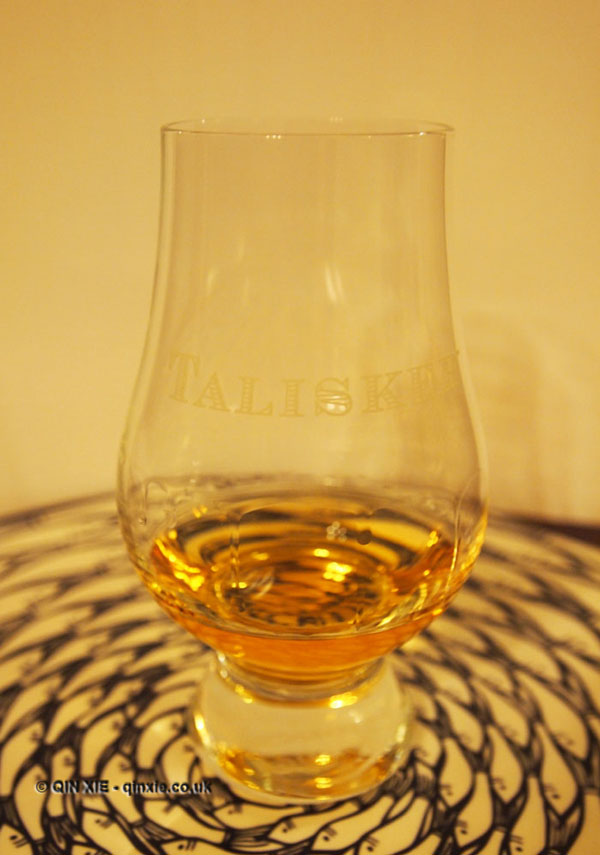 Since then I’ve been back to Scotland a few times, for whisky and other adventures.

In my mind I’m a whisky lover. I think I am. But thinking back now, I probably never drink whisky “down south”. It doesn’t seem right to tarnish a perfect memory.

So it is that I was back again recently for more whisky. This time to the Isle of Skye for the grand unveiling of Talisker’s Port Ruighe.

It rained this time. Gentle here, heavy there but always persistently. Goes to explain why Talisker’s other recent release was named Storm.

Smoky, fruity, peppery whisky bashed against the taste buds but no time to savour; tours, tastings and talks beckoned.

Skye too, was a little neglected on this trip. Rushed snaps of loch views, dashed visits to passing castles and a slip of a Talisker-laced oyster later, we were aboard the Caledonian Sleeper; London bound. 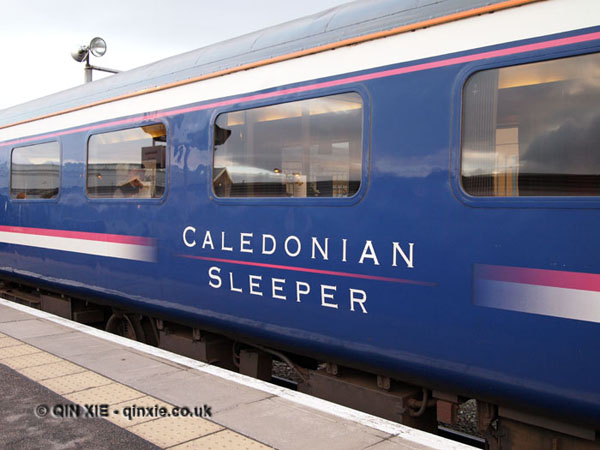 Late night aboard the midnight express, drams were sunk. Ah, time to talk, taste and savour the delicious liquor.

Maybe that’s what the whisky dream has been all about – the time to savour.

Read more about the Talisker experience at Amateur Wine.

Read more about other cask finished options at Yahoo!

2 thoughts on “Island whisky, a jaunt to Talisker” 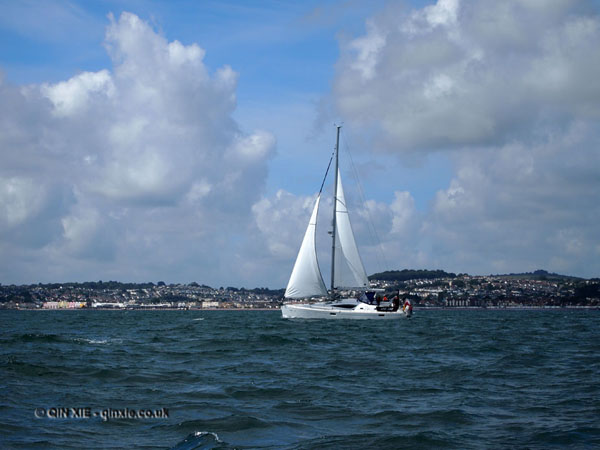 “Catch and Cook” in Torbay with Simon Hulstone 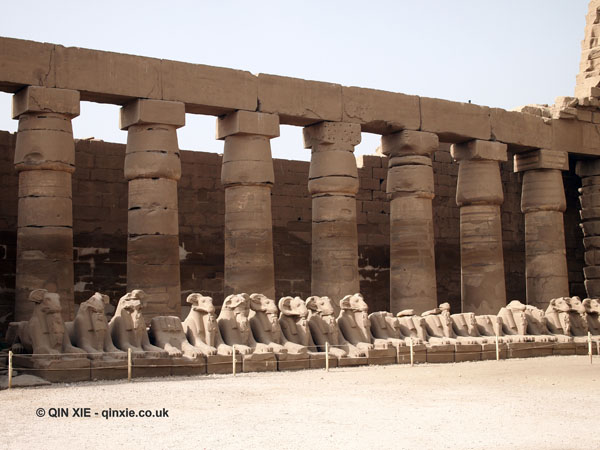 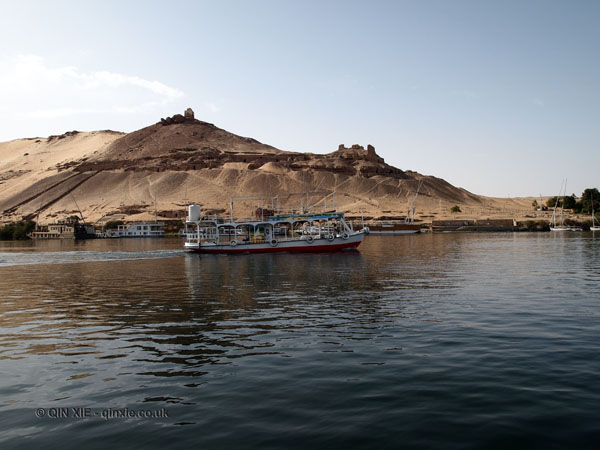